Things To Do In Bishop's Stortford

We have a compiled a useful list of local attractions near our Bishop's Stortford sofa store. Why not pop in browse our huge collection of sofas and fabrics then see if you can visit all these fantastic places on our ready made list. 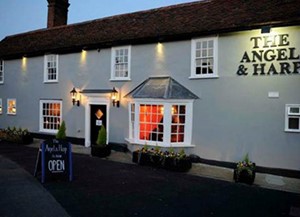 A family-run pub-restaurant offering a warm, modern feel in a Grade II oak-beamed building in the historic town of Great Dunmow. 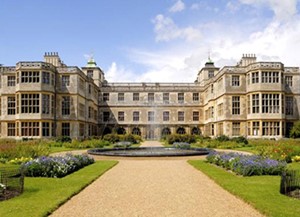 Audley End House is largely an early 17th-century country house. It was once a palace in all but name and renowned as one of the finest Jacobean houses in England. 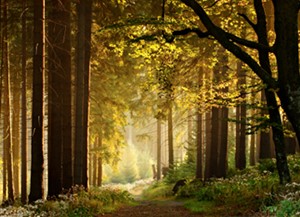 Hatfield Forest is the only remaining intact Royal Hunting Forest and dates from the time of the Norman kings. 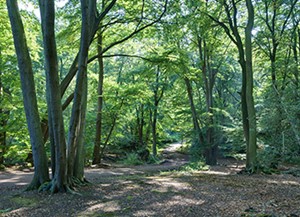 Epping Forest straddles the border between north-east Greater London and Essex. It is a former royal forest and is managed by the City of London Corporation. 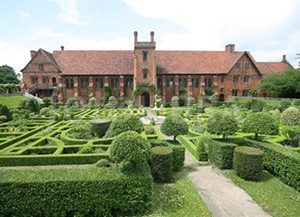 A magnificent Jacobean house built by Robert Cecil, 1st Earl of Salisbury and still home to his descendants. The gardens were laid out by John Tradescant the elder. 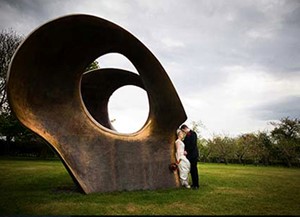 The Henry Moore Foundation is a registered charity, founded by the artist in 1977 to encourage public appreciation of the visual arts. 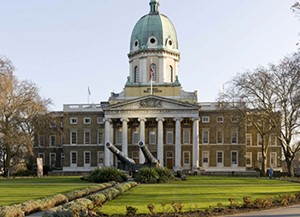 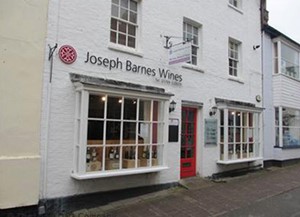 Based in Saffron Walden, the award-winning Joseph Barnes Wines, was founded by Charles Hardcastle who named his business after his grandfather, a clothing manufacturer from Leeds 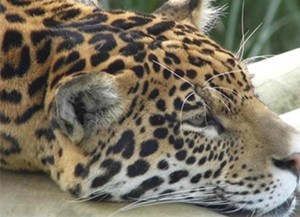 Previously known as Broxbourne Zoo. It became Paradise Wildlife Park in 1986 under the new management of the Sampson Family specialising in research and breeding of endangered species. 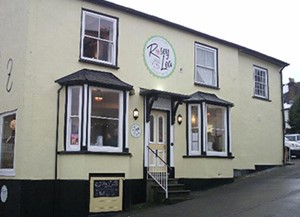 Rosey Lea is a cafe and tearoom whic originaly opened in Market Square in June 2012. There is now a second cafe, Wickham Hall. 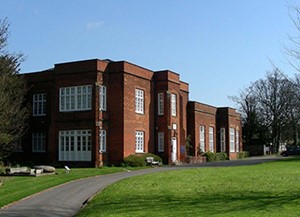 A picturesque, medieval town with rich heritage of old buildings reflecting its wealth as a rural market town. A market has been held here since 1141. 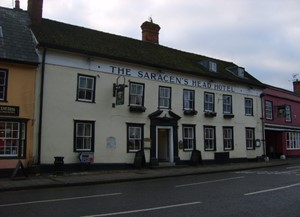 A small remnant of the castle remains around which a reconstruction of an early Norman castle has been built. 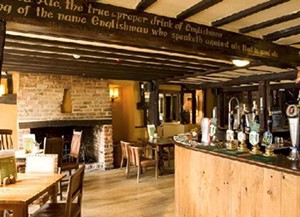 The Swan, Thaxted was traditionally built as a coaching inn, Dick Turpin's cottage is located a short distance away. Retaining many of it's original features including open fires and oak beams.